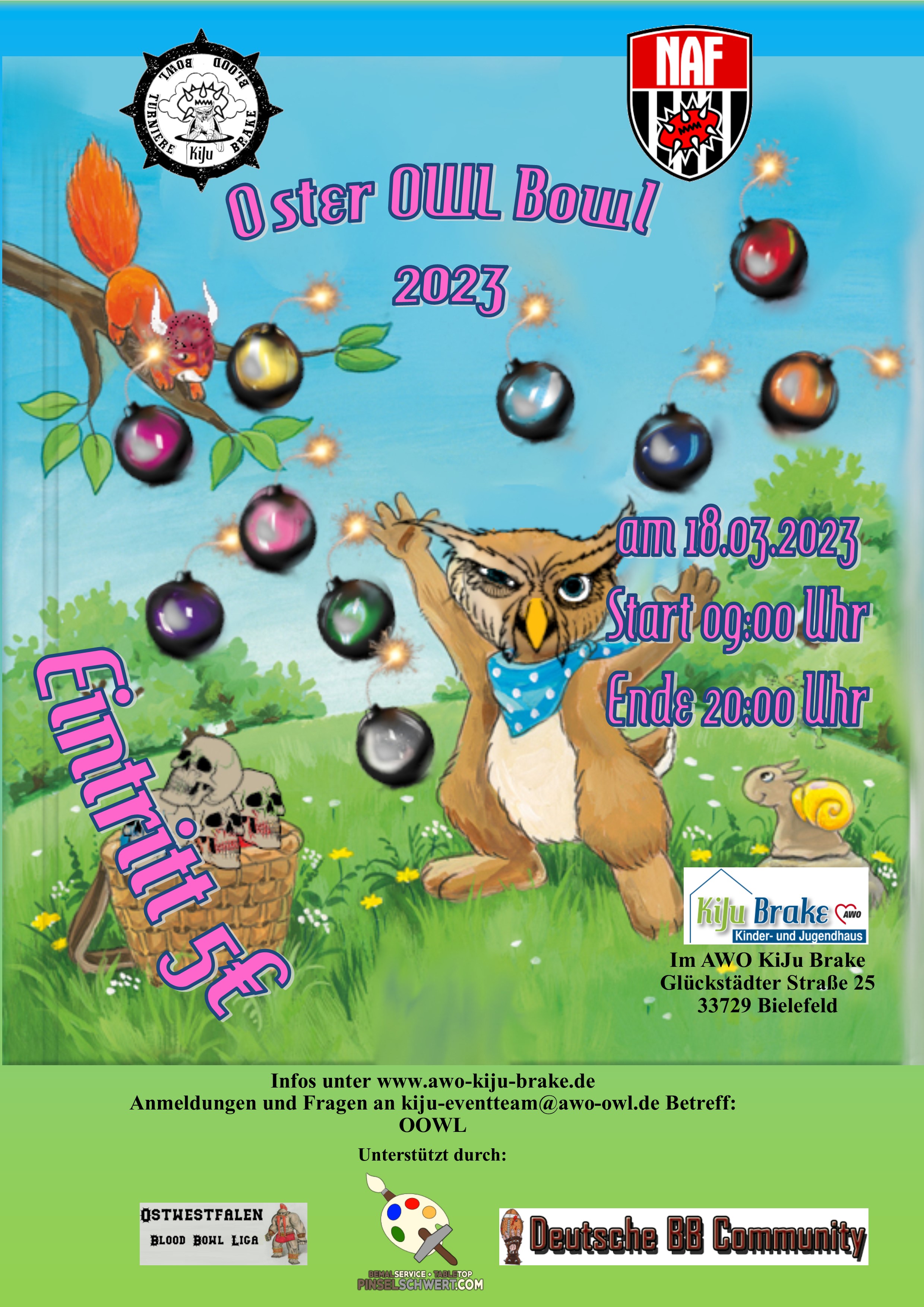 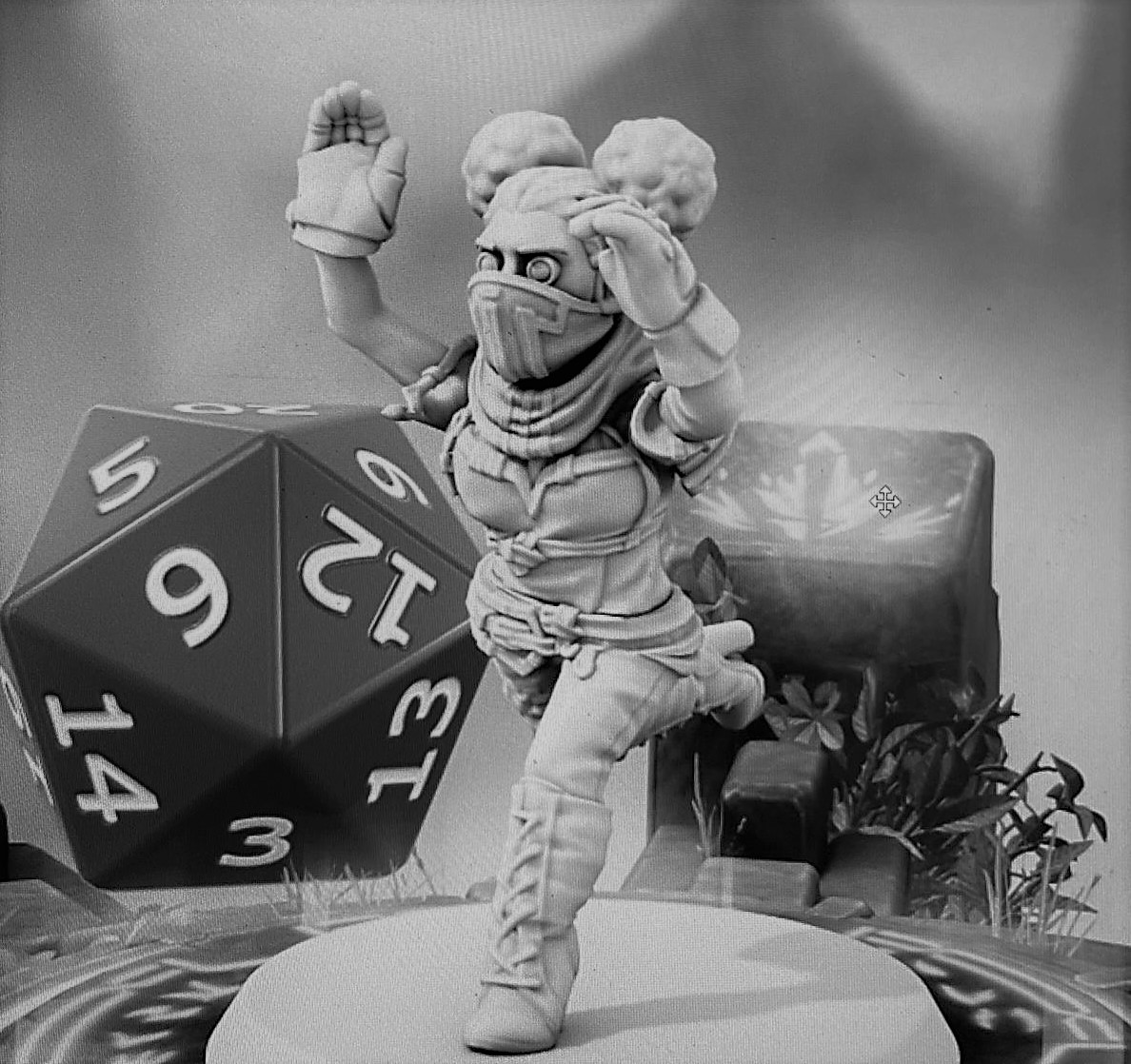 Teambuilding:
• Each team has a total of 1,150,000 gp to spend on roster creation and must hire aminimum of 11 players. Any unspent cash at roster creation will be lost and all teamswill be considered having the same Current Team Value (CTV) for the purpose ofinducements and prayers to Nuffle.• Cash given is also used to buy rerolls, assistant coaches, cheerleaders, apothecaryand so on.• The World Cup is a resurrection tournament, so no SPP are gained, and injuries,casualties or deaths do not carry on from one game to other.• Undead, Necromantic and Nurgle teams are allowed to apply the Masters ofUndeath and Plague Ridden special rules. Players added to a team roster through agame as a result of those special rules are removed from the roster at the end of thatgame.• Teams will consist of a minimum of 11 players and a maximum of 16 players, inclu-ding star players.• Star players can only be induced after 11 regular players have already been roste-red.• Star players can’t be given extra skills from the team’s skill budget.• If both opposing teams are fielding the same star player in a game, both star playersare allowed to play.

StarplayersIn case you’re considering adding a star player to your team, youwill have to follow this rules:• You can’t hire the same star player twice in a squad. Sojust one Griff Oberwald, one Roxanna Darknail and so onthrough the 6/7 teams that form a squad.• As stated before, star players can’t be given extra skills fromthe team’s skill set.• New amazon star players published in Spike 15 are notallowed in the World Cup, as there&#39;s not enough inputabout them right now. Amazon teams are allowed to usesame star players they had before Spike 15 was published.

EXTRA CHARGE FOR CERTAIN STARPLAYERSCertain starplayers are so famous, glamorous or infamous thattheir team mates pay all their attention to them, forgetting toproperly train and improve their own skills. So in case you wantto hire one of them for your team, you will have to “pay” some ofthe skills you got on your skillset to picture this situation.If you hire one of the following starplayers, you’ll have to reducethe mentioned skills from your skillsets.